Despite several water and sanitation programmes funded by donors, Chad, ranked among the 10 poorest countries in terms of human development, has fallen far short of achieving the objectives set in the Water and Sanitation Master Plan (WSMP) prepared for 2003-2020.
At the national level, the respective access rates to safe water and sanitation were 51 % and 11%. The regions targeted by the project were among the poorest with a poverty rate of over 70% and the lowest access to safe water and sanitation.
The project was targeting the following access rates by completion in 2017: 60% for drinking water (32% in 2011) and 30% for sanitation (11% in 2011) with a subsequent decrease in water-borne disease prevalence rate from 23% to 16%.
The project was designed to provide 802,000 people with access to drinking water (30 l/d/inh.) and about 154,000 people with access to adequate sanitation.

PRESENTATION OF THE ORGANIZATION

The African Development Bank Group is the premier development finance institution in Africa, with a mandate to spur sustainable economic development and social progress in the continent. The Bank achieves this objective by mobilizing and allocating resources for investment in the continent; and providing policy advice and technical assistance to support development efforts. AfDB's capital of $208 billion is subscribed to by 81 member countries (54 African countries and 26 non-African countries). 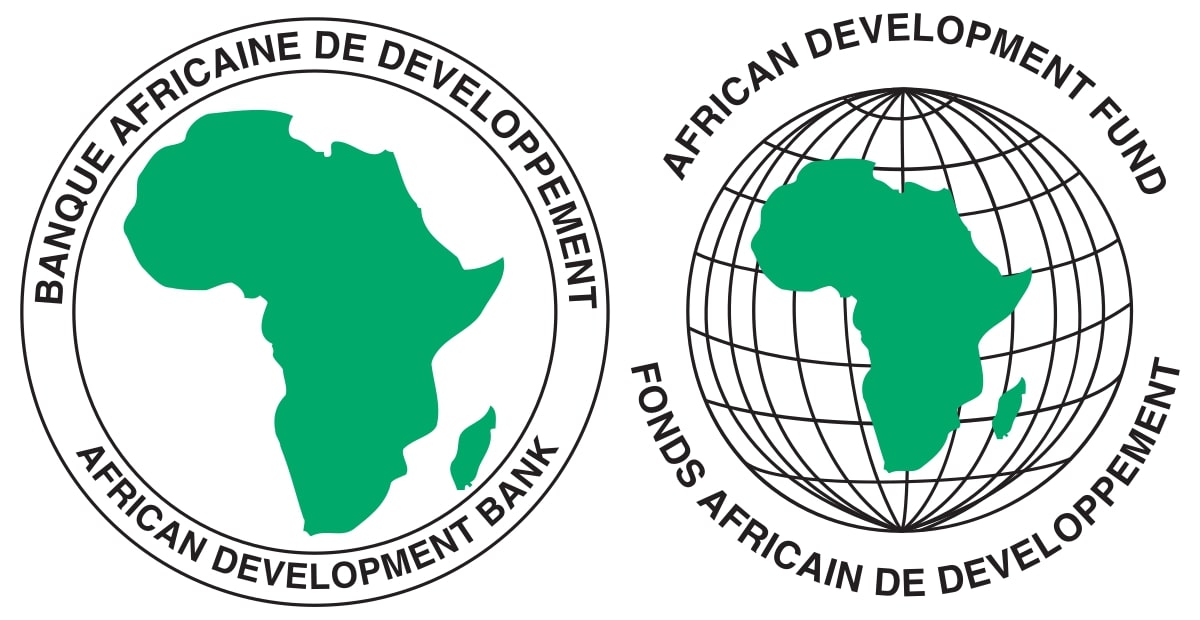